For most people, a normal pulse oximeter reading for their oxygen saturation level is between 95% and 100%.

How to measure the oxygen level?

With a pulse oximeter, an oximeter uses two frequencies of light (red and infrared) to determine the percentage (%) of hemoglobin in the blood that is saturated with oxygen. The percentage is called the blood oxygen saturation or SpO2.

A pulse oximeter also measures and displays the pulse rate at the same time it measures the SpO2 level.

How is oxygen saturation measured?

Oxygen from the atmosphere reaches the lungs through respiration. Each lung contains nearly 300 million alveoli that are surrounded by blood capillaries. Since the alveolar and capillary walls are very thin, the oxygen that passes into the alveoli is immediately transferred to the blood capillaries.

Typically in adults, the transfer would take about 0.25 seconds at rest.

Oxygen-enriched blood (arterial blood) flows through the pulmonary veins, then to the left atrium and left ventricle, and finally to the body’s organs and cells.

The amount of oxygen carried by the body is determined primarily by the degree to which hemoglobin binds oxygen (pulmonary factor), the concentration of hemoglobin (anemic factor), and cardiac output (cardiac factor).

Oxygen saturation is an indicator of oxygen transport in the body and indicates whether enough oxygen is being supplied to the body, especially the lungs.

How does oxygen get into your body?

We need oxygen to sustain our lives. Oxygen from the atmosphere reaches the lungs through respiration and the blood through the pulmonary capillaries. It is then carried throughout the body by the blood.

How does oxygen get into the blood?

The amount of gas dissolved in a liquid (blood, in this case) is proportional to the pressure (partial pressure) of the gas.

Also, each gas has a different solubility. Only about 0.3 ml of gaseous oxygen dissolves in 100 ml of blood per mmHg (pressure).

This amount is only 1/20 of the solubility of carbon dioxide. This suggests that a human being would not be able to get enough oxygen if solubility was the only way to get oxygen in the blood.

What is oxygen saturation?

How to calculate PaO2 from SpO2?

Does the ratio of PaO2 to SpO2 always remain the same?

The amount of dissolved oxygen in the blood is proportional to the partial pressure of oxygen.

In contrast, the amount of oxygen bound to hemoglobin does not increase in proportion to the partial pressure of oxygen. The increase may be indicated by an S-shaped curve as shown in the graph below. This is called the oxygen dissociation curve.

The curve may shift to the right or left, depending on patient conditions.

for what purpose is oximeter used

Pulse oximeters were first used to monitor vital signs during operations and anesthesia.

Since the device is non-invasive and allows for immediate, real-time monitoring, its use has been expanded to include other purposes such as screening, diagnosis, patient monitoring, and self-monitoring. Below are examples of how the pulse oximeter is used.

The severity of a disease

Deciding whether to perform blood gas analysis in order to better understand the patient’s condition.

For patients with restrictive ventilation disorders (such as late-stage symptoms of pulmonary tuberculosis, or kyphoscoliosis), those in a mild phase of COPD, obesity hypoventilation syndrome, CSR, acute phase of COPD, neuromuscular disorder, etc.

Vital sign monitoring of hospitalized patients. SpO2 is the fifth most important vital sign after pulse rate, body temperature, blood pressure, and respiration. Even if no respiratory symptoms are observed, the level of SpO2 should be recorded.

If treatments or examinations influence a patient’s respiration, their respiratory condition should be followed up as appropriate.

In respiratory and cardiovascular wards, routine SpO2 monitoring is performed by nurses on each patient during their rounds in the morning, afternoon and evening.

Screening for sleep apnea syndrome. A pulse oximeter with memory function is used to record oxygen saturation (SpO2) during sleep to determine the frequency of hypoxemia events (oxygen desaturation index), as well as the duration of desaturation.

Screening for dysphagia and its monitoring by examination. The pulse oximeter is used as a part of monitoring patients with dysphagia when they are observed while eating.

The oxygen saturation may decrease in patients with pulmonary diseases such as COPD, sleep apnea syndrome, cardiac disorders such as valvulopathy, as well as persons living at high altitudes. In these cases, the bone marrow is stimulated to produce more red blood cells and consequently polycythemia (secondary polycythemia). The pulse oximeter may be used to measure SpO2 and determine the causes of polycythemia.

-Assessment and risk management of respiratory rehabilitation and exercise therapy

The use of OTC oximeters has increased as a result of the pandemic.

Oxygen Machine for Home Use

Everyone has different reasons for wanting to upgrade to the convenience of a portable oxygen concentrator. But typically it’s for one of the following reasons.

What happens when your Oxygen Level drops to 70?

If you have wondered: How to restore oxygen levels in patients?

How to increase Blood Oxygen Level?

A low level of oxygen in the blood, in addition to revealing the presence of possible lung disease.

What are average readings? A normal oxygen level is usually 95% or more. 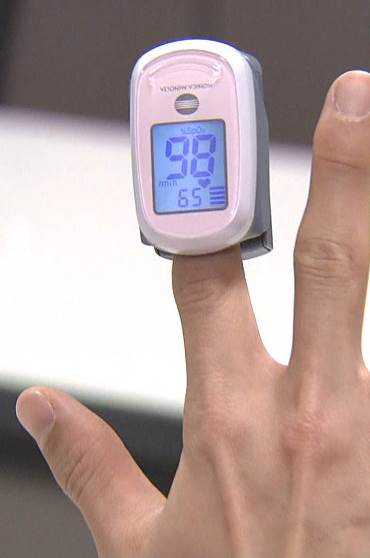 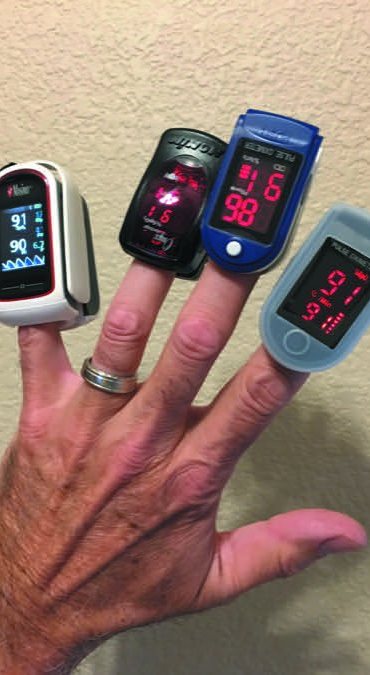 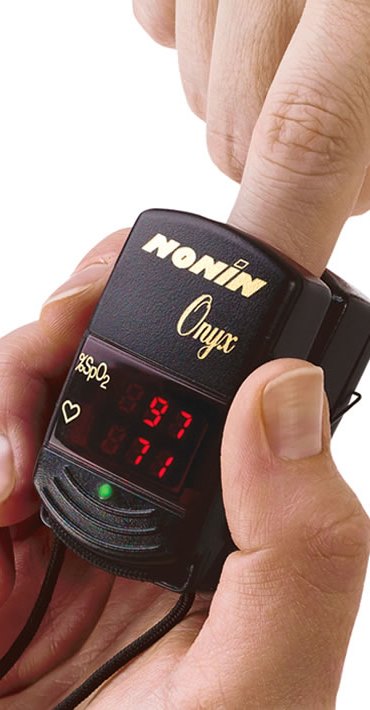 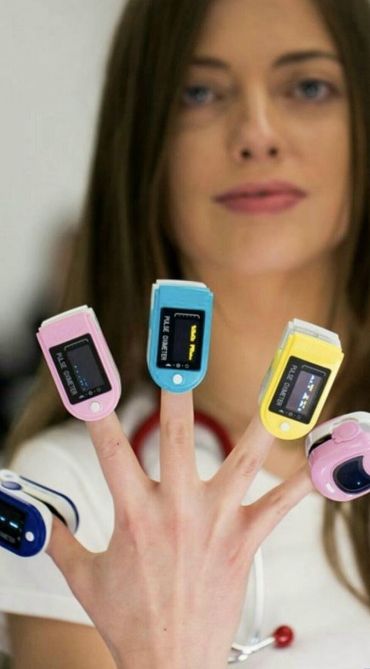