Today, tower cranes are in widespread use on construction sites all around the world. An important issue that arises when operating these cranes is the oscillatory behavior that occurs during payload transportation, which can have severe effects on safety as well as the accuracy of payload delivery.

Due to the nonlinear nature of the rotating crane motion, controlling these oscillations is a complex task. Additionally, the lack of sensors on many cranes that are in use today requires extra effort to design effective control strategies.

While current research has made good progress on the subject of tower crane control, less attention has been given to the practical implications of applying these control methods to industrial tower cranes.

All around the world, cranes have played a dominant role in helping with the task of lifting and transporting heavy payloads. They are used in many different places such as shipyards, construction sites, and industrial workplaces.

Today, many different crane types exist, each type is specifically designed for the environment in which it is being used. One of the more common crane types is the tower crane, which is the type of crane that this thesis will focus on.

The tower crane is mainly used on construction sites and has proven its usefulness in the construction of very tall buildings. This type of crane has a small footprint but is still able to cover a very wide working area.

It basically consists of a high vertical mast on top of which a long horizontal movable jib is attached. One side of the jib is used to carry the heavy payload attached on a cable, while the other, shorter side of the jib (also called the counter jib) acts as a counterweight.

A crane with such a configuration has three degrees of freedom. The first one is the rotational (slew) motion of the horizontal jib.

The other two are the horizontal movement of the cable base along the jib (trolley) and the vertical movement of the payload (hoist). The crane is controlled by a human operator, who is usually sitting in a cab at the top of the crane.

As the crane can be used to carry very heavy payloads, the necessary attention needs to go to assure the continued safety of all the people involved. When in motion, the payload and cable assembly will act as a pendulum and is therefore also susceptible to strong swinging.

It is the responsibility of a skilled crane operator to counteract these swinging motions, and at the same time maintain an adequate speed. A good operator is able to suppress the oscillations as much as possible, thereby improving the overall safety on the site as well as increasing the accuracy of the payload delivery.

Despite the high level of competence of skilled tower crane operators, it is practically impossible to completely remove payload oscillations in all possible circumstances.

External disturbances such as wind can easily initiate an oscillation. After a while, the oscillations can become larger, until the point is reached where the crane operations have to be stopped and the oscillation has to die out, which can take a very long time. Even without these disturbances, due to the complex effects of the rotary crane movements on the payload, oscillations are still hard to suppress.

Researchers have therefore tried to find different ways to control the movement of the crane in order to prevent or reduce this payload swinging, with varying levels of success.

This aims to further investigate the current state-of-the-art control concepts that have been found promising for operator-in-the-loop control of tower cranes. Additionally, the benefits of equipping existing tower cranes with complementary sensors will be investigated.

In the line of this, an attempt to answer the following research questions will be made:

• Can a tower crane control system be developed that enables the operator to move a payload at a requested speed with a certain minimal swing?

• What are the benefits of using additional sensors in tower crane control?
It is clear that the scope of these questions overlap, since control concepts that use different sensor configurations will also have different effects on the payload swing.

A conclusion from this paper is that it is hard to find a control strategy with good robustness properties, which also allows for operator flexibility. A lot of research effort is spent on crane automation strategies, while operator-in the-loop control methods are given less focus.

Much of the research on crane vibration reduction is focused on a gantry and overhead cranes, because of some important reasons. First of all, these types of cranes can move in one or two perpendicular horizontal directions, which results in some nice properties in the dynamics of the payload. The payload motion can be described by the equations for a planar pendulum, and for small pendulum angles, the motions in both directions become decoupled

For small pendulum angles, a linear model can then accurately represent the crane dynamics, enabling the use of the many existing linear control strategies. Gantry cranes are also often used to perform a repetitive task, repeating the same movements over and over. Therefore, optimal trajectory calculation strategies can be employed for this type of crane.

A jib crane is a type of crane where a horizontal member (jib or boom), supporting a moveable hoist, is fixed to a wall or to a floor-mounted pillar. Jib cranes are used in construction sites and industrial premises.

How much is a tower crane rental?

A typical monthly fee for a 150-foot-tall tower crane is approximately $15,000, with an additional charge to rent the climbing frame and extra mast sections.

How much weight can a tower crane lift?

In worksite, multiple tower cranes are now working within one building or one construction site. The collision between the tower cranes, nearby structures, trees or other towers often happens, which in turn damages the crane/other structures, resulting in heavy losses, sometimes stalling the project. 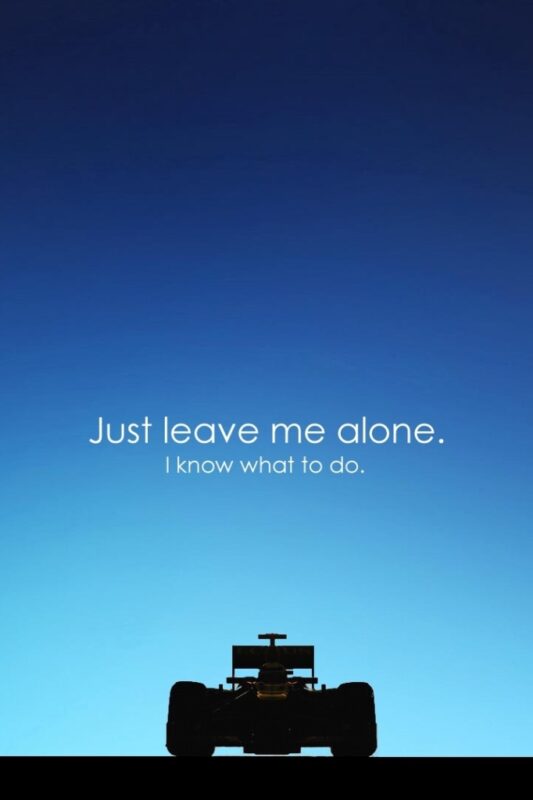